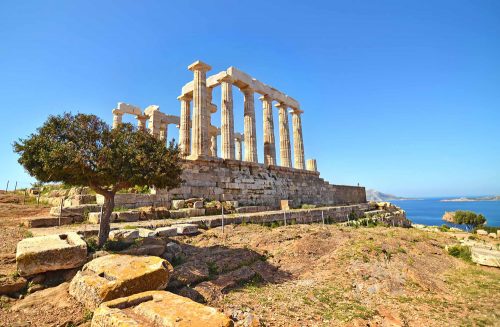 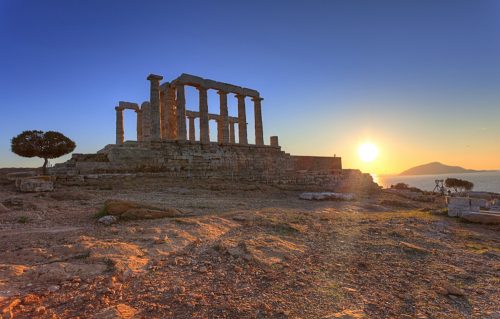 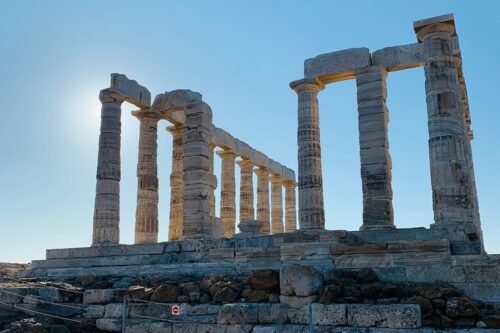 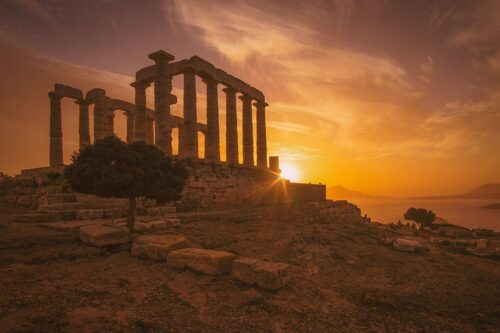 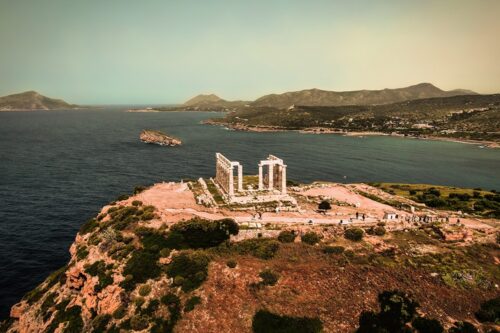 Transport by a luxury A/C vehicle

Please note that for the reduced entrance fees, passport or ID card is required.