Zeus left two eagles, one to the East and one to the West, and they met in Delphi, making the center of the world, the “navel” of the earth.

At the foot of the Mount Parnassus, in the subdued natural landscape formed between two huge rocks, is one of the most famous monuments of ancient Greece, the Delphi Sanctuary.

The sacred area generates emotions that are not described in words. The grandeur of the Delphi landscape and the site of the famous sanctuary have made it a UNESCO World Heritage Site since 1972.

5 klm before reaching the sanctuary of Delphi, we meet the traditional settlement of Arachova. Built on the slopes of Mount Parnassus, the area emits a wild beauty and wonderful images energize the visitors’ senses.

Arriving in Delphi you will feel like a pilgrimage of ancient times. You will walk the Sacred Road to the magnificent Temple of Apollo, where Pythia was giving the oracles.

Monuments are all around you. The Castalian Spring, the Stadium where the sporting events were organized, the Tholos of the Sanctuary of Athena Pronaia and numerous other archaeological ruins unfold all the history of ancient Greek culture in front of you. 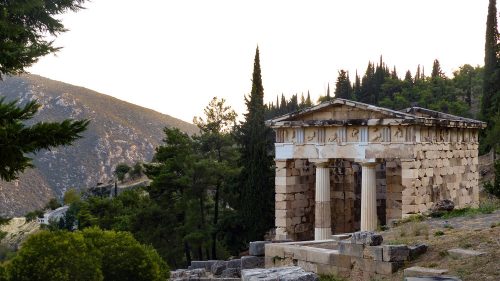 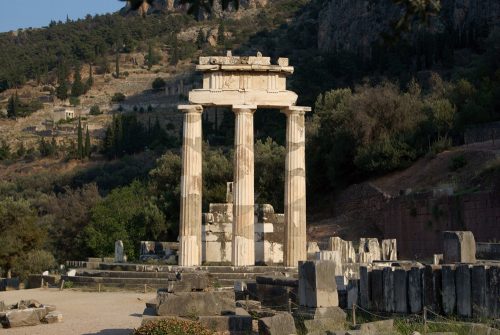 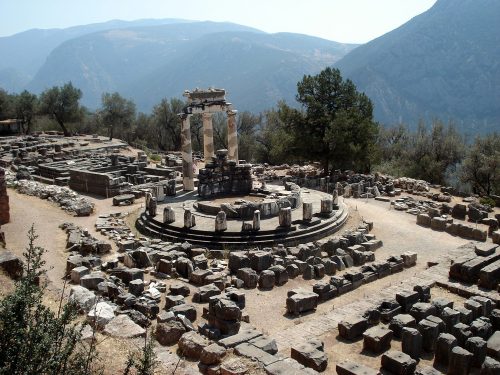 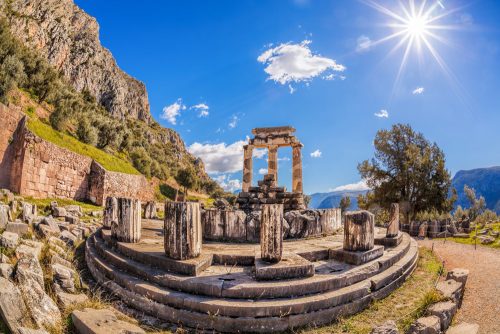 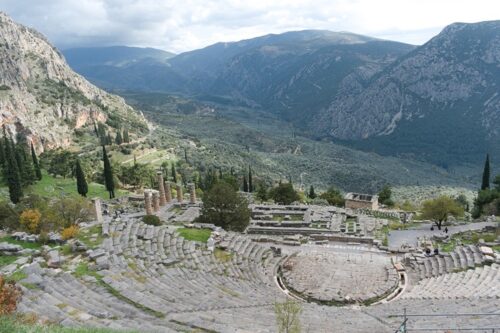 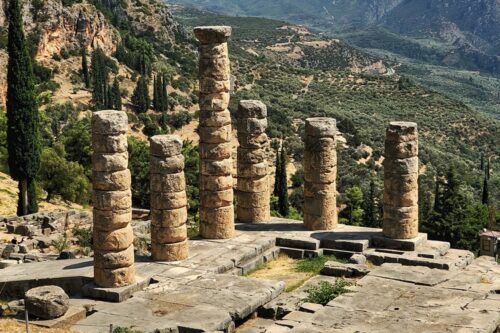 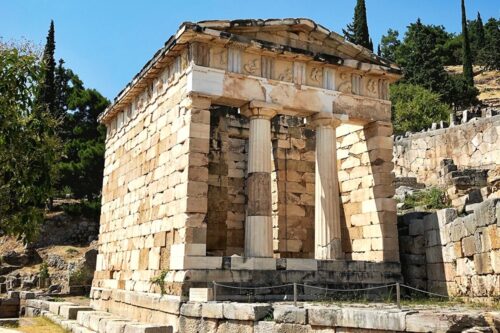 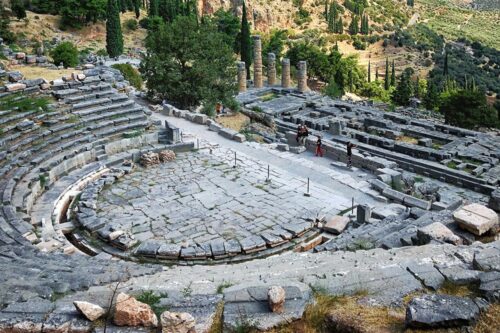 Hotel pick up & drop off service

The cancellation or change must be sent to PasGreeceTours in written form.

Some tours require a minimum number of travellers to operate. In case of tour cancellation for serious reason, PasGreeceTours provides you a 100% refund.